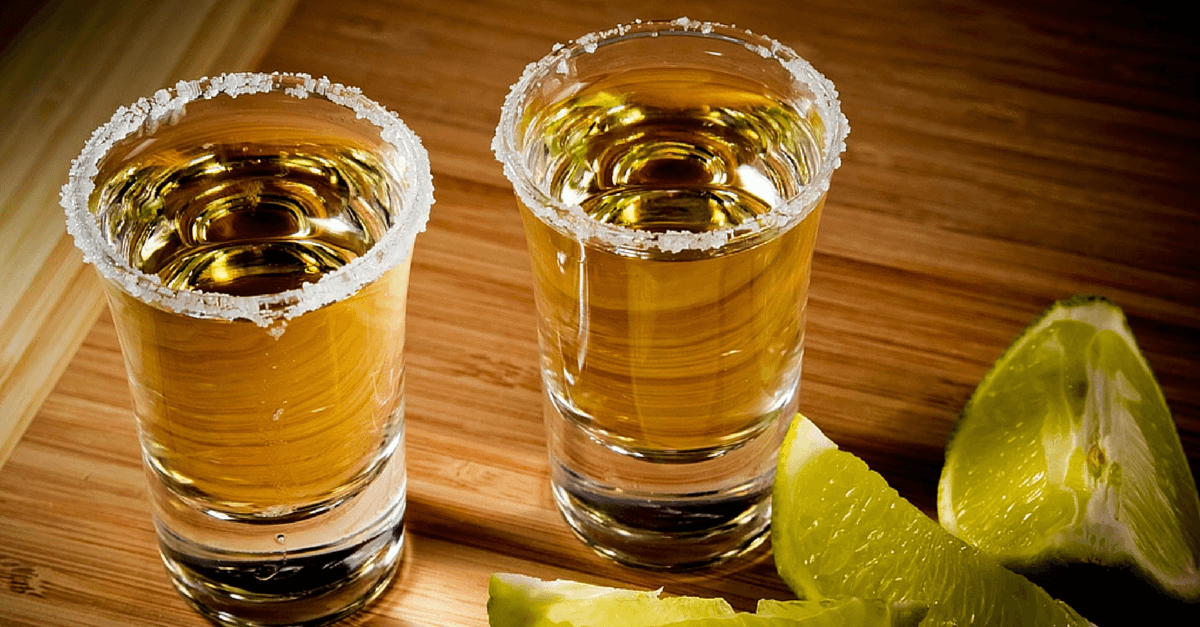 While it is true that consuming too much alcohol can have adverse effects on the health of any human being, a recent study has unearthed an interesting discovery regarding tequila. The study analyzed various ingredients that are used in the making of this popular drink and how their properties impact the human body. The study conducted in the year 2014 discovered that natural sugars that are derived from the agave plant facilitate the reduction of blood sugar in the human body. This effect stimulates the loss of excessive fats and sugars that may lead to obesity. It is worth noting that the agave plant's leaves are fermented to produce tequila.

One of the main researchers from the study by the name Mercedes G. Lopez noted that the enzymes that are found in this drink help in the stimulation of the body to increase the production of hormones that reduce the rate at which the human body digests food. The effect is that regardless of the amount of food you eat only a little portion will be absorbed into the system making it difficult for you to gain too much weight within a short time. Leptin which is the hormone responsible for appetite and ghrelin which is the hormone commonly associated with hunger are both reduced. The result is that individuals that drink tequila are likely to feel full for longer and experience hunger a few times.

In a separate study researchers used lab rats to ascertain the effects of the ingredients of tequila. In this study they put lab rats on a standard diet with the addition of natural sugars commonly referred to as agave (derived from the agave plant) to the drinking water given to the rats. Separately there were rats that were put on the same diet but no additions were made to their drinking water. The lab rats that drank water with agavins sugars were observed to have a decline in appetite levels, consumed lesser amounts of food than before and had low blood sugar levels. The rats that drank pure water continued with normal behavior.

The results of these studies brought up the question of how agavins are different from other sweeteners. The researchers concluded that sweeteners such as high-fructose corn syrup are quickly and easily processed by the body and converted into fats which can then be converted to energy over the course of time. When it comes agavins the body is not well equipped to break it down into a form that can be absorbed into the system. Because they can not be absorbed into the system they do not really change the level of blood sugar in the body. It is also this effect that ensures that insulin in the human system is not pressured.

This tequila weight loss secret will come as a welcome surprise to those who are overweight or individuals that are struggling to stay in shape. After all is said and done it is important for people to drink tequila for recreation and not necessarily as a weight loss strategy. 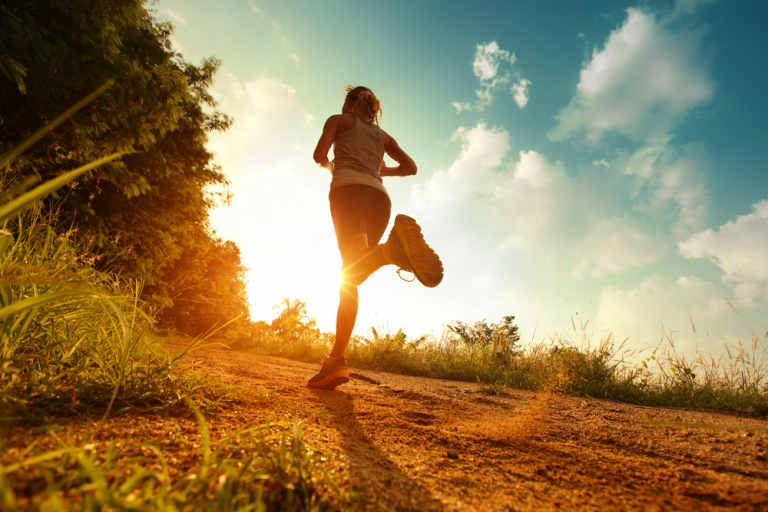 5 Ways to a Better Butt and Abs 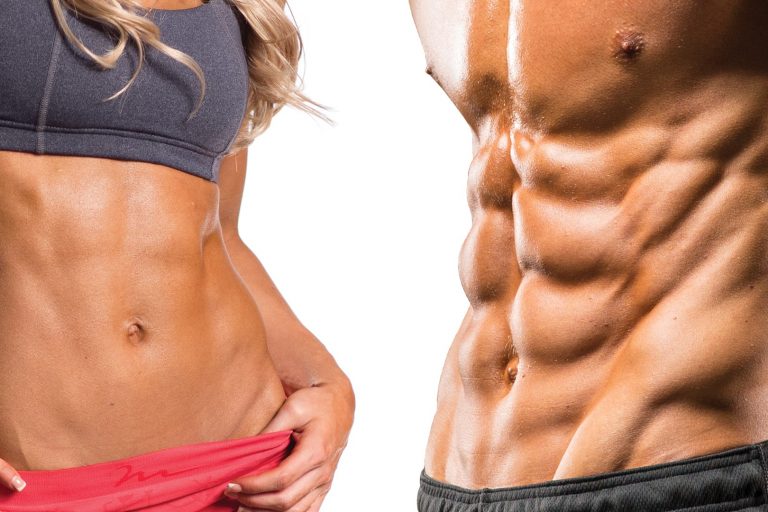 5 Tips To Help You Get Your First Six Pack 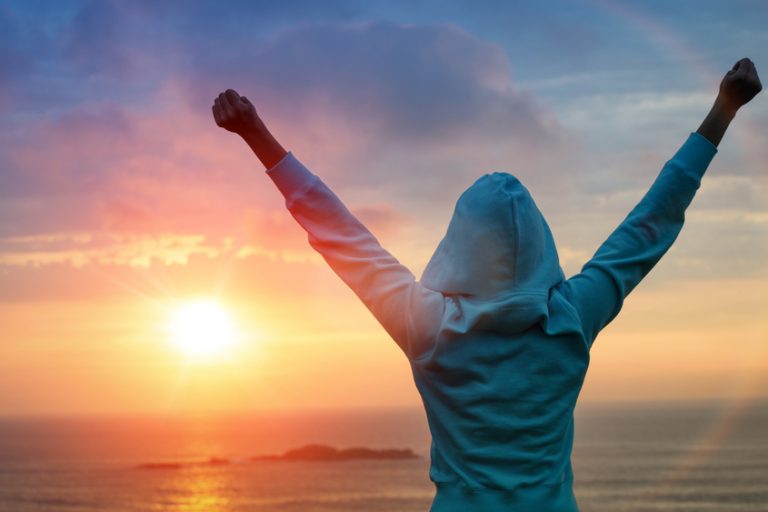 Maintaining The Motivation To Exercise 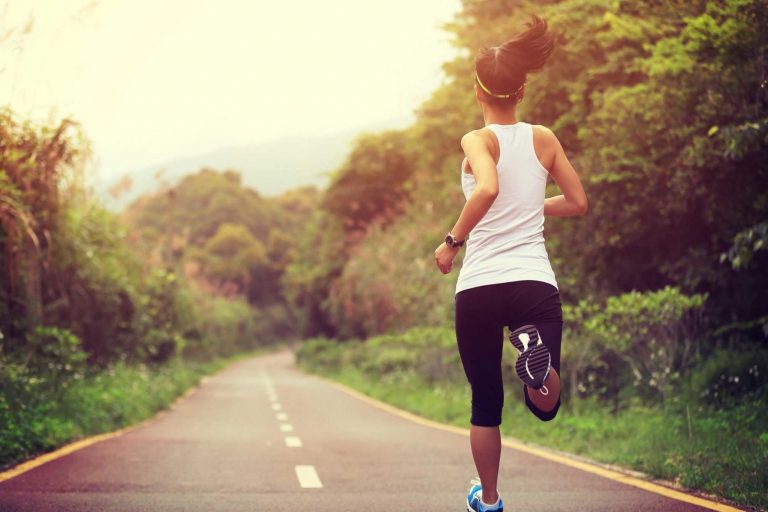 A Little Running Can Add Hours To Your Life